One of the areas in which a chilling amount of suffering occurs every moment of the day is the meat industry. Imagine a scenario in which you were directly sharing the experience and memories of all lives.  In this case, you were living as your current self, and simultaneously each animal that you personally chose to eat over the course of your actual life. Contemplate the degree of motivation that would give you to choose to eat animals that had rich lives and merciful deaths compared to those whose experience was not a far cry from a horror film brought to life. While Interbeing does not directly wire us into the experience of those animals, it does ask us to directly consider the reality of all beings as our own. Correspondingly, it is a powerfully motivating framework for encouraging us to take an honest look into the eyes of the choices that we make. 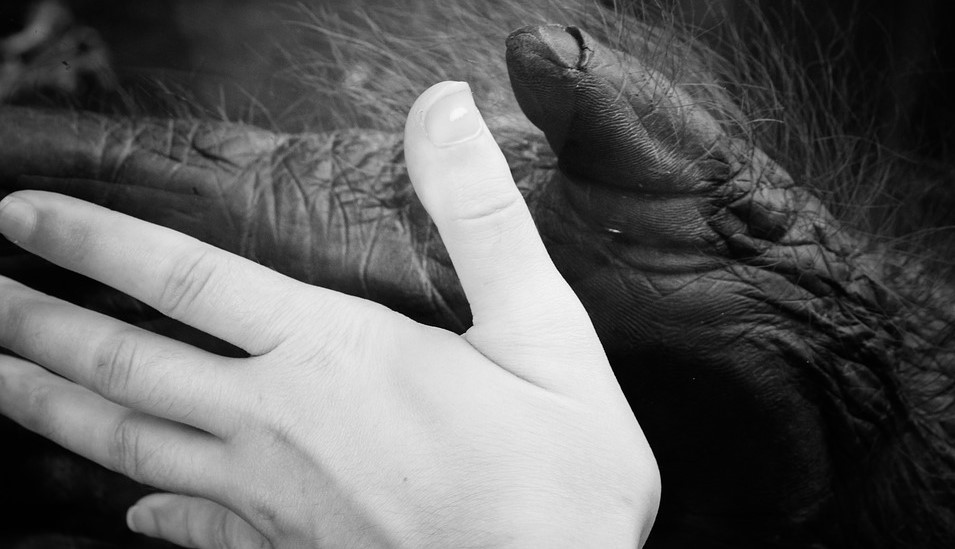 AS WE WAKE VR RESEARCH - COLLABORATION WITH PETA

One of As We Wake's Interbeing Research Lab projects included teaming up with PETA to bring the “I, Calf” experience to Columbia University's campus. "I, Calf" is a virtual reality experience, which uses a combination of filmed footage, computer animation, and audio narration. Based on a true story, the viewer is placed “in the body” of a young calf whose mother secretly gave birth to twins and, remembering that farmers took her previous babies away, hid one of the newborns to protect him. Columbia University students were encouraged to put the virtual realty goggles on to experience this perspective. Interbeing Research Lab members collected pre and post data upon each student viewing.
‍
Abstract
There are at least two different senses of connectedness: the connectedness of all things, and the connectedness of all subjective experience.  This differentiation is rooted in people’s innate tendency towards a dualistic distinction between mind and matter.  Even if all physical things are believed to be connected, it is possible to believe mental experiences are fundamentally separate between individuals.  Such separation is the basis from which the devaluation of others emerges.  With higher degrees of separateness often come higher degrees of devaluation.  Animals, being separate not only at the the individual level but also at the species level, are highly subject to devaluation by humans.  The purpose of this study is to determine whether Interbeing based education could amplify the impact of an experiential virtual reality simulation designed to reduce moral bias against animals.

Hypothesis
Researchers hypothesized that the non-duality/Interbeing meditation intervention would be associated with higher changes towards positive attitudes towards animals, and interest in ethical eating and veganism, compared to the control condition.

Objectives
To demonstrate that non-dual/Interbeing education is not simply a philosophical novelty, but has important practical implications for positively influencing people’s attitudes towards other sentient creatures.

Methods
Participants are assigned into two groups. The experimental group is given a 2 minute 40 second guided meditation on non-duality/Interbeing, followed by a five minute virtual reality intervention provided by PETA’s I, Calf immersive experience. The control group is given an equivalent duration guided meditation on mindfulness, along with the I, Calf intervention. Measures on the Animal Attitudes Scale (2015), Non-Dual Awareness Assessment (2018), and Interbeing Scale (2019) were collected pre and post intervention. 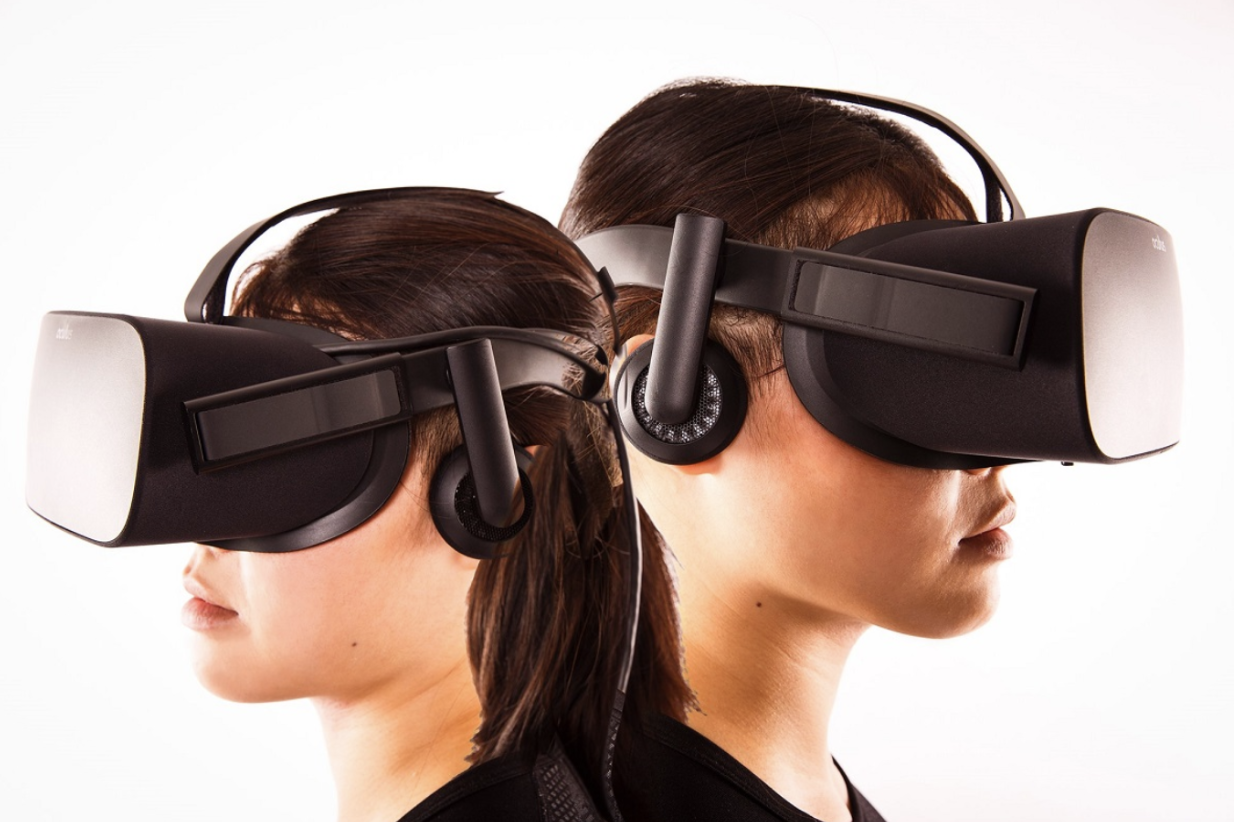 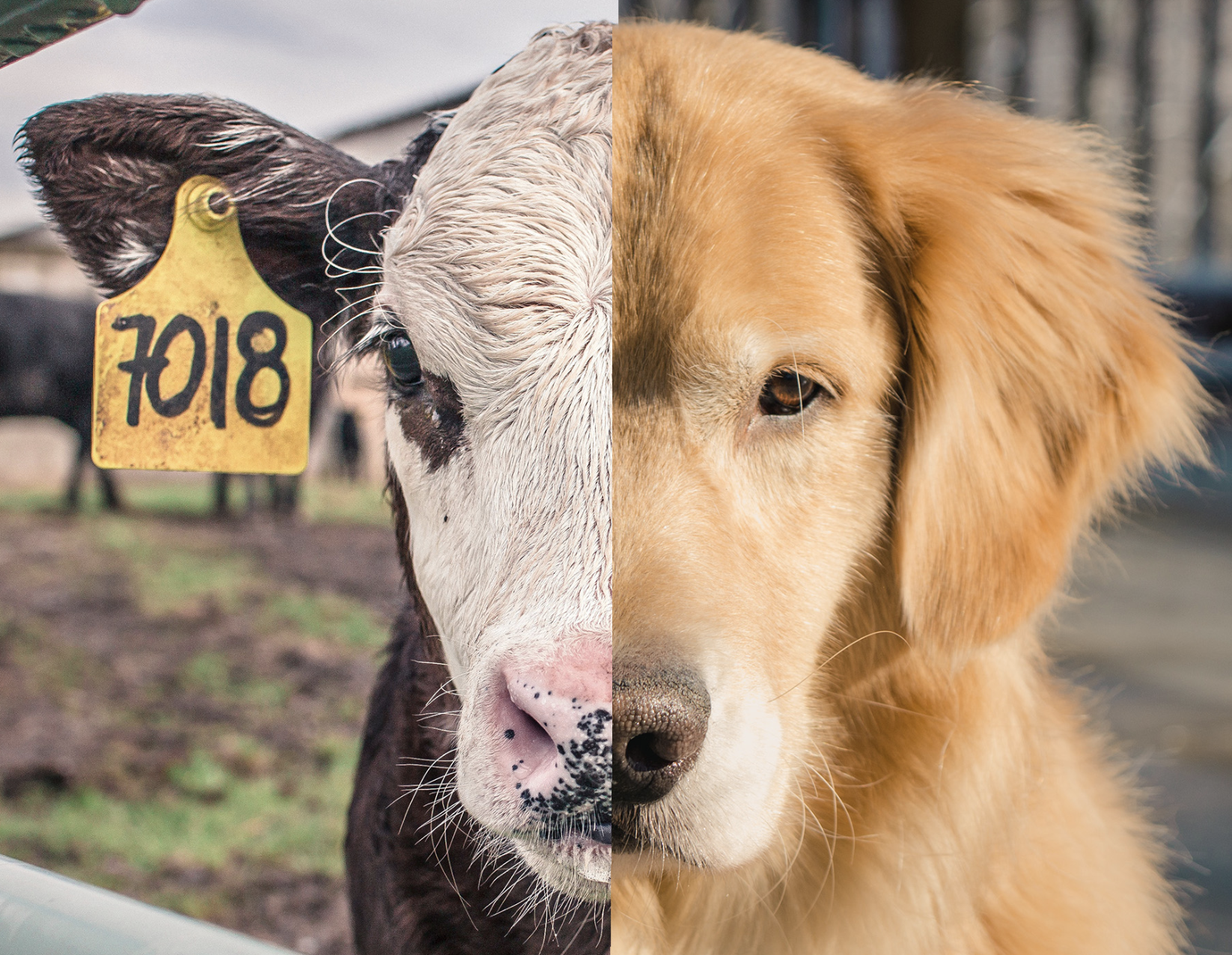 The Dominion Movement (dominionmovement.com) is focused on exposing the dark underbelly of modern animal agriculture through drones, hidden & handheld cameras, the feature-length film explores the morality and validity of our dominion over the animal kingdom.

It is part of our foundational values that we should not turn our eyes from the truth. The world and our lives get better when we have the courage to look at the whole picture. This is a strong invitation to share in the collective courage to face a system of oppression that we may choose to either feed into or not each time we sit down for a meal. Take joy and solace in yourself for being on the side of history that chose to have open eyes and open hearts.